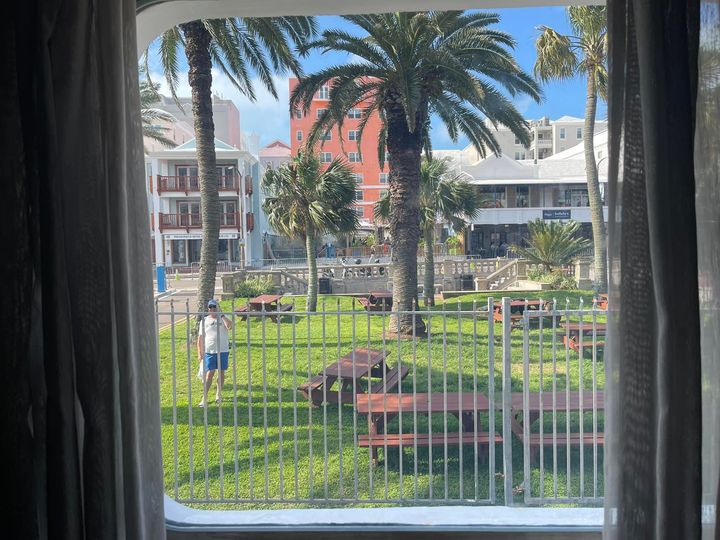 Not much new here on day three. One thing of note is that I now make my bed. I learned how in the Navy many decades ago, but I’ve been spoiled for the last thirty-some years by my loving wife who takes on this chore. Evidently, my housekeeping abilities don’t equal Mary’s high standards. So I stick to manly duties like changing lightbulbs and setting mousetraps. At any rate, over the last few days, I made the bed to my specs. Mary can’t inspect. We’ll leave it that.

Speaking of Mary, we’re in constant touch via the phone, unless it’s not working. She tested negative again today. Only two tests to go. Our worst nightmare is that she tests positive just before I’m set free, and then we’d reverse positions. But we’re optimistic that won’t happen.

I spent the day looking out my porthole at our dock in Hamilton Bermuda. We’ve visited it several times so didn’t plan on leaving the ship. Now I look out at the passengers passing my window on their way to the ship’s shore excursions, wishing I could join them. My porthole is my window into the world. I’ve also been bird-watching today and saw a colorful egret on the lawn in front of me, along with a yellow chested something and a nice multicolored pigeon.

The highlight of my day was seeing my cruise friends Richard, Gregg, and Judy return from a snorkeling tour. This time they saw me too and waved and danced and sent good wishes. It was a grand, pantomime reunion. Joy all around that meant a lot to me. Too bad Mary and I can’t join them at the gala BBQ party on the pool deck tonight.
.
They probably didn’t notice the man next to them looking up at the porthole next to mine. I’ve seen him a number of times standing on the grass looking up at my isolated next-door neighbor, talking on his cell phone to his lonely significant other. I don’t know if he notices me in the next porthole, but the next time he visits his wife, I want to give him two thumbs up for comforting my neighbor.
I had a minor panic attack when my room phone went south this afternoon. I realized it was my lifeline to Mary and the outside world (room service). Mary was able to get the ship’s team to solve the problem after I emailed her.
Most of the day has been tracking down elusive ancestors, and I’ve made several amazing familial connections going back to the 1500s. Your eyes are glazing over, so I’ll just say it’s keeping me occupied.

I”m doing alright. My vitals are still strong, with a 98 oxygen level, which I’m told is good. Two more days and I might get out of the slammer. Boy, am I ready to get back to Mary and our cruise as planned. Oh well, it all makes for a grand story. 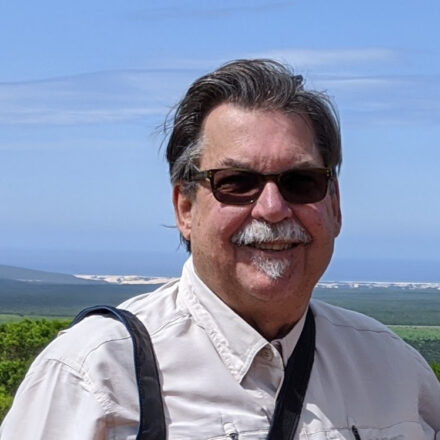 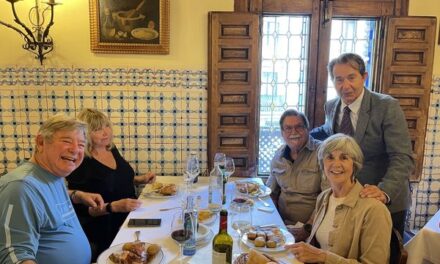 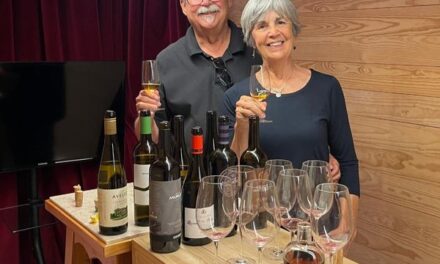 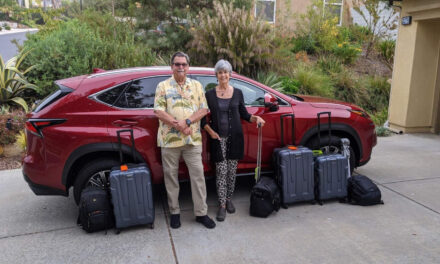 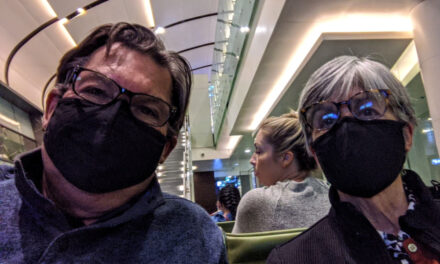